Everyone connected to a club influences the culture of that club – for good or for bad.

There are often Codes of Conduct that apply generally to a sport. These are usually detailed, well developed statements which emphasise good behaviour, accountabilities and an expectation of playing and operating in the spirit of fair play and sportsmanship.

But these aren’t necessarily front and centre of club operations.

They might be sitting in a folder somewhere, often not communicated effectively to new players, supporters and parents. Even if a Code of Conduct is upfront and visible in a club, there can be a sense around the club that they are just nice words, really.

It may look as though there are no sanctions in place.

In situations like this, the question of a sport’s Code of Conduct only takes on relevance and importance when things go pear shaped and a crisis hits the club.

The reality is that belonging to a club is actually a matter of contract.

If you pay fees and are a member the Code of Conduct is one of the terms of the contract. So, it is not so much about signing on to a Code of Conduct, but rather knowing that it exists and accepting that you are accountable, under this Code, for your actions in and around the club.

A powerful code of conduct is a critical ingredient in a club’s drive to become a place of respect, fun, fairness, safety and success.

If your club wants to drive a strong respect agenda, with clear expectations of positive behaviours across the club, it has to demonstrate that it means business.

Sanctions need to be identified by your club and, where appropriate, applied fairly and consistently.

As a general rule, people want to see integrity in operation.

They feel let down and disappointed if they see gaps between stated behaviours and realities.

Proper and fair enactment its own Code of Conduct results in loyalty, regard and true confidence in and around the club. 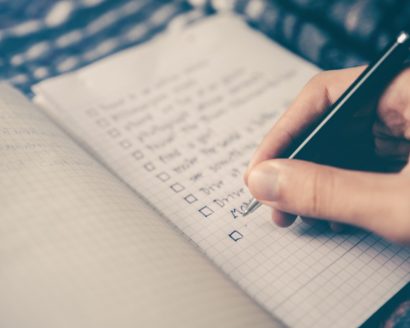 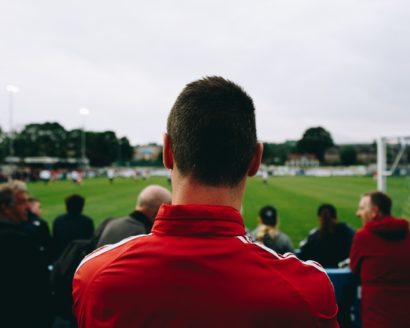 How to use your Code of Conduct, and other tools, when parents, players, coaches or supporters are behaving badly. 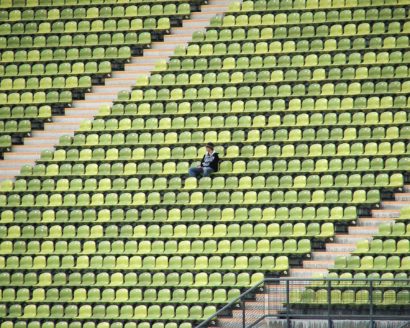 If you’re seeing it happen in your club, your Code of Conduct helps you here, too.