Working well with others

“When we talk about culture, it’s about the people who are involved in a club, and the club culture is the fabric that underpins everything – the core values and principles the club stands for, and our core value is respect.”

Clubs can build a strong culture of respect, fairness and inclusivity where there is no room for abuse and violence.

Club people will drive culture change when they are empowered to do so. You want to belong to a club that’s safe, fair, fun, successful and is all about growth opportunities. With the right insight and knowledge to assist you, you can ensure success.

How would you rate your club right now?

A code of conduct has been fully adopted and the process of handing out sanctions is understood.

A code of conduct is signed by all club members, but most of the club won’t remember what it contained.

A code of conduct exists but the club doesn’t believe it has any issues.

A code of conduct is unnecessary. Any issues are sorted by the league. 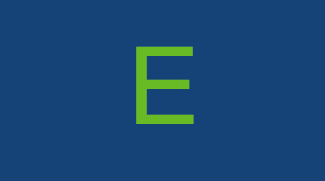