Smart Plays is Club Respect’s new podcast that shines a light on uncomfortable topics in Australian sport and aims to rebuild respect as the base platform for interaction between fans, parents, coaches, players and officials.

Join Club Respect Manager, Tarik Bayrakli, on a journey to bring sport into the modern world of respect and to rebuild the respect for each other that we need to have if sport is going to thrive.

With thanks to the entire team at the Victorian Women’s Trust.

In this episode, we chat with Julia Walsh about the challenges for parents and coaches that often leads to sideline abuse and how clubs can invest in the coach-and-parent experience.

In this episode, we chat with Victoria Rawlings and Damian Anderson about their breakthrough report on the female footy umpire crisis and the improvement and conditions of respect for female umpires in Aussie rules football.

In this episode, we speak with Aurélie Pankowiak and Mary Woessner who are the co-authors of a shocking research study into the prevalence of violence in grassroots community sport.

In this episode, we chat with Rana Hussain about the modern challenges for clubs pursuing the inclusion of marginalised groups.

In this episode we speak with Basketball South Australia’s Operations Manager, Jacqui McConville, about the tinderbox atmosphere of Basketball and how leagues and associations around the state are taking a unified stand against anti-social behavoiur.

In this episode, we speak with Nick Hatzoglou about the leadership required in sports club to make them accessible for marginalised groups.

To receive the latest news and episode release dates for Club Respect: Smart Plays please enter your info below, click on “Submit”, and then check your mailbox. 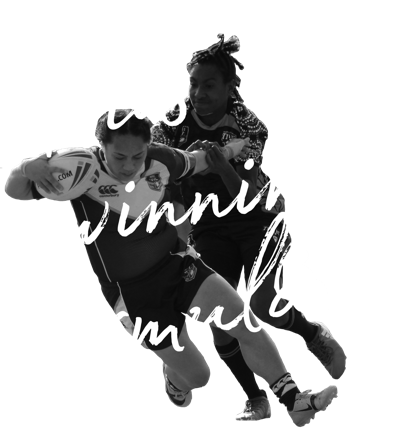