It’s not easy, but bad behaviour needs to be called out. The bad behaviour of some people at your club is distressing for many. There should be no excuses made for people who choose to behave poorly. When it’s not addressed properly it can mean:

Overall, word gets out, and the image of your club tarnishes in the wider community. So, what can you do? There are strategies that you and your club can adopt to deal with bad behaviours, safely and constructively. We’ve tailored these to specific people in the club, with whom you might be having the issue.

How to safely challenge abusive behaviour at your sports club 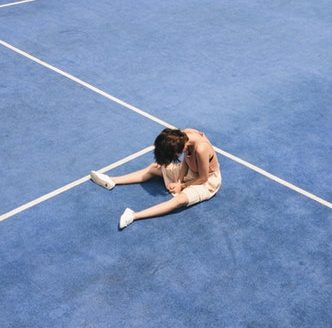