In October 2021, Adelaide United midfielder Josh Cavallo publicly announced that he was gay. Cavallo is the only gay professional footballer out and actively playing in Australia. In the tweets where he revealed this news, he spoke of having to mask himself “in order to fit the mould of a professional footballer”.

Research shows us that homophobia, biphobia and transphobia are alarming commonplace in our sporting codes. Results from the 2020 ‘Out on the fields’ study, which included over 3000 Australian respondents, told us that:

Allowing this culture of disrespect to continue means young sports players stay in the closet or drop out of the sport completely. For local sporting clubs, this means risking diminished performance, missing out on top talent and passing up on the financial and reputational benefits of building a respectful culture.

Here are 5 tips for creating a culture that respects everyone, including LGBTQIA+ people:

1) Top-down and a zero-tolerance approach

Culture change is hard and it takes time, so aim for a top-down and zero-tolerance approach. Research with the LGBTIQ+ community in South Australia shows that inclusive governance and leaders are integral to clubs being seen as inclusive.

Educate your committee, coaches and team captains on the basics (what each letter in the LGBTQIA+ acronym means and what that might look like at your club for players, opponents, spectators and officials). Clearly outline that they are responsible for role modelling inclusive language and behaviour and reminding others to stop using homophobic language. Finally, make sure to also communicate the repercussions for failing to follow through with these responsibilities.

Once this is clear with your committee and other leaders, let the rest of the community know: 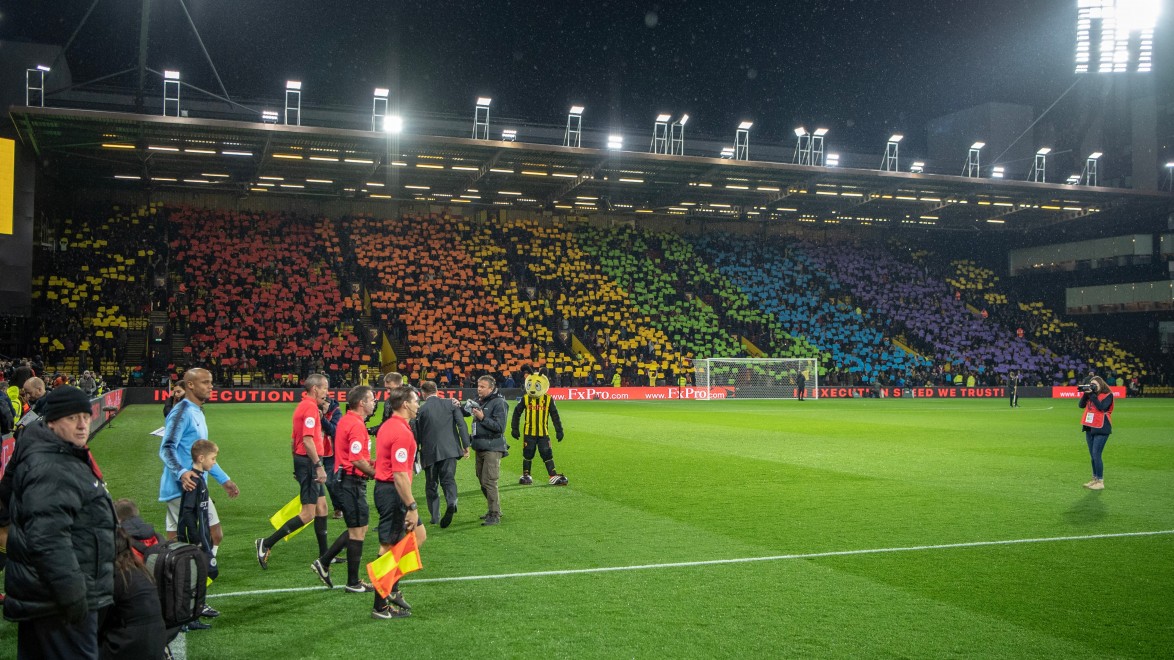 Make your club’s pride visible. It can be as simple as printing and sticking up pride flags, putting a formal commitment to LGBTQIA+ inclusion on your website and socials, or celebrating pride events (like Mardi Gras or Midsumma. The Australian Pride Network has a good summary by state here) with posts on social media, rainbow shoelaces and sweatbands.

If your club has “meet the players” profiles on your social media, you can add LGBTQIA+ visibility by including people’s pronouns as part of their profiles. Similarly, committee members can include pronouns and commitments to inclusion in their email signatures. 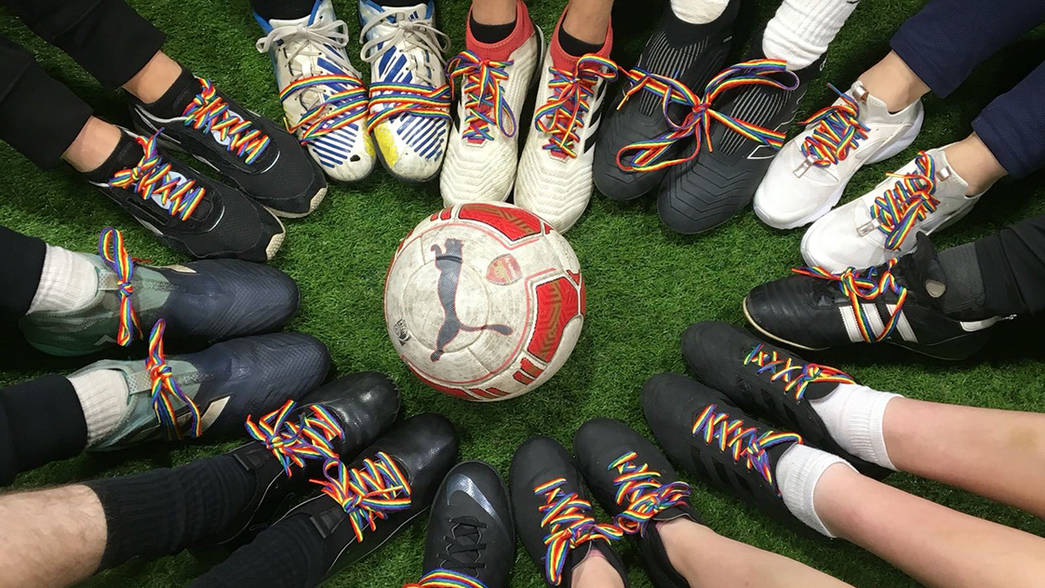 Not only will creating an inclusion sub-committee help you find allies who can help to champion inclusion messages and role-model inclusive behaviour, but this will also create a space for brainstorming new ideas for inclusion. Put the call out for sub-committee members through your regular communications channels or tap a few people on the shoulder to see if they’d like to join.

An inclusion sub-committee I was in a few years ago came up with the idea to turn the unused umpires change room into a gender-neutral change room. It was quickly turned into a reality with the sub-committee organising a working bee and rallying teammates to help.

Many hands make light work, and a sub-committee can help you achieve that. 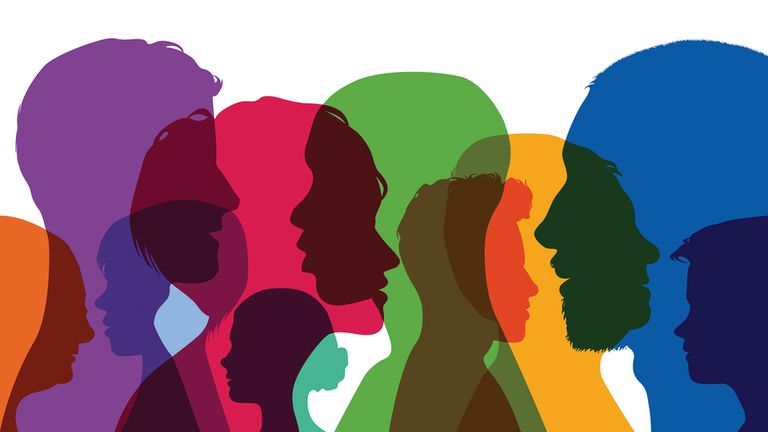 Education sessions cover the basics of understanding, identifying and challenging homophobic and transphobic language or behaviour. Coupled with education sessions or awareness-building, a pride round can reinforce the message that pride is more than a once-off event, pride is for every day.

5) Put it in writing

Now, this step won’t be for all clubs, but for those further along in creating a culture where everyone is respected, this step can be simple enough, go a long way to communicating clear expectations for everyone in the club and help to reinforce the zero-tolerance approach. Create a formal commitment, policy or code of conduct to respect and inclusion.

A formal commitment can be a simple one-pager outlining your club’s commitment to welcoming LGBTQIA+ members, officials and supporters and outlining what language and behaviour is and isn’t acceptable. For example, it could: 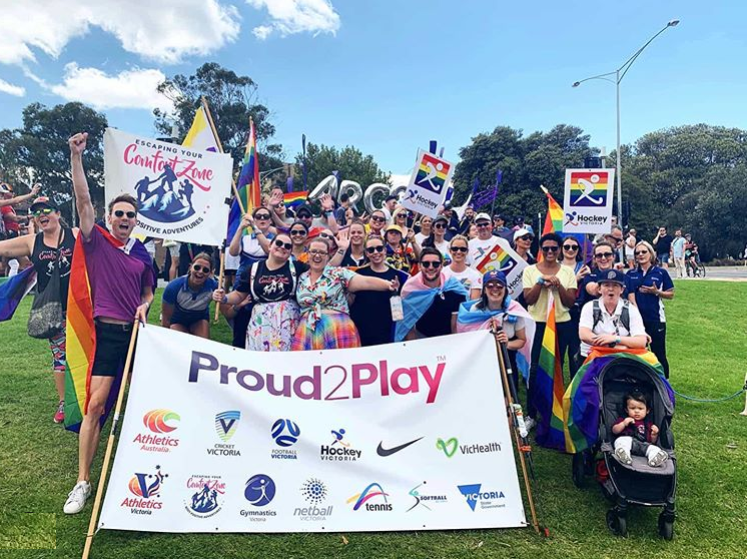 These steps are about building a culture that respects everyone, including LGBTQIA+ people. A club’s focus on inclusion will benefit with celebration and pride.

For the cynical amongst us, these steps may seem tokenistic, and it’s true that culture change takes time. But I promise you, for a young or closeted queer person, these steps can make all the difference in letting them know they are accepted and supported.

Thanks to Emily Fox from Proud2Play for support in preparing this article. 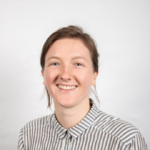 Meg is a social researcher who loves exploring power, identity, gender and social change. Meg spends much of her spare time on the hockey pitch or out with her giant dog, Auby.