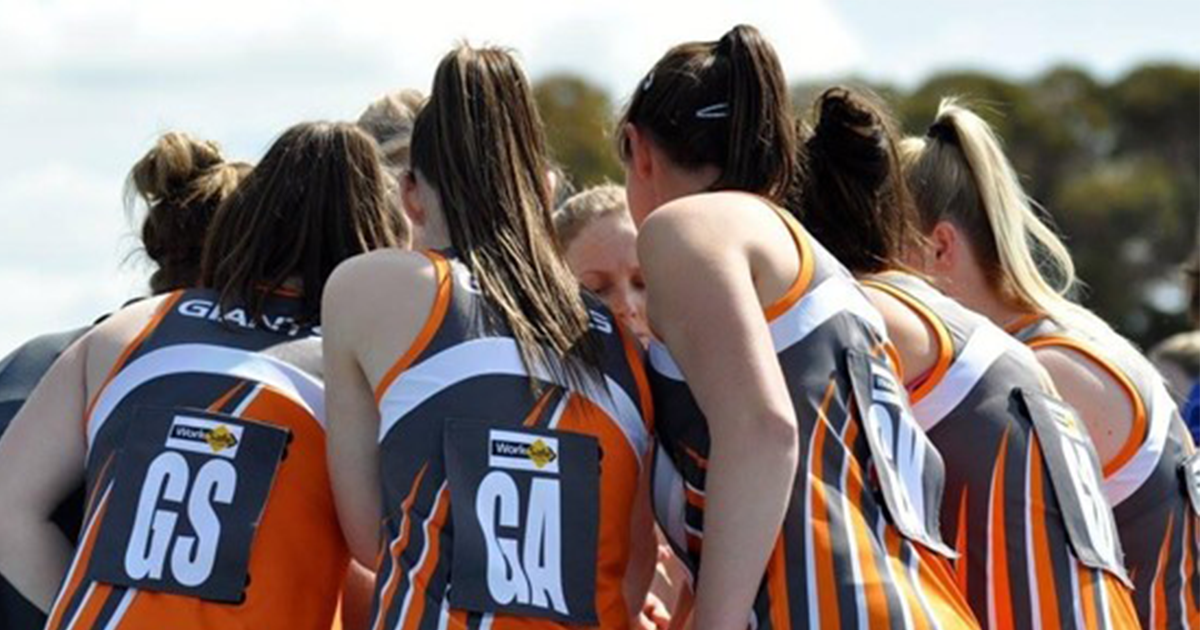 Physically, mentally and emotionally, sport can have many positive impacts on our lives and can play a fundamental role in developing our values, skills and attitudes. Where we grow up and participate in sport also has a huge influence on the way we think about the world and the people around us. Values of fairness, teamwork, discipline, inclusion, perseverance and respect play an important role, not just when participating in sport, but also in everyday life.

Growing up in a small country town, I have always been involved in sports. I’ve found that most people in small towns join clubs because there aren’t many alternative ways to spend their weekends. By joining the club, people also feel connected to the community.

The clubs constantly encourage people to join in as either a player, umpire, scorer, coach, president or volunteer – there’s always a role needing to be filled.

I have undertaken many of these roles and learnt with each one. And regardless of my performance, I felt I was supported and encouraged to keep learning. This happened a lot when I was young and learning how to umpire. All roles in the club worked together to ensure that the club had an atmosphere that people wanted to be involved with. Growing up in that environment benefitted me greatly. 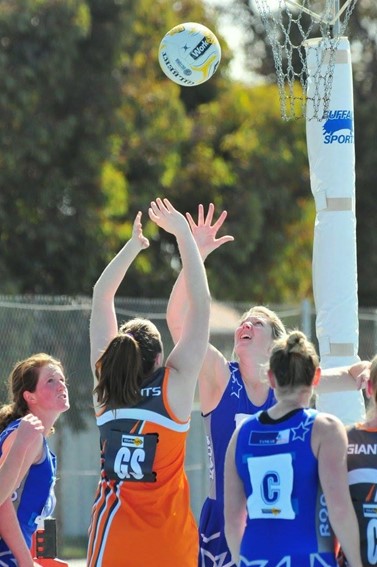 Small towns also tend to struggle with numbers, where sometimes people of all ages end up playing in the same team – my mum and I have played netball in the same team on multiple occasions! With a mixed age team, a level of respect is formed between the younger and older players. On game day, it doesn’t matter how old you are, that connection of being on the one team meant that everyone was treated the same. This respect was instilled in me very early on – everyone was to be treated the same regardless of age, gender, ethnicity or any other factor.

Sport is so crucial in small communities but unfortunately, country sporting clubs often have to overcome huge challenges. A common thing that clubs do to survive is to merge with other clubs and combine resources. When this happened at my club it meant that we had to travel 30 minutes to train every second week and most weeks we had to travel 2 hours to play. A higher level of motivation and commitment was required during these times, but thankfully,

I was part of a supportive and helpful club. In these difficult times, the value of perseverance develops in most participants of country sport.

Sport can have a huge impact on a person’s values and clubs should realise the impact they have on everyone that gets involved. In smaller communities, the local sports club has an incredible role to play in how people develop values of fairness, teamwork, discipline, inclusion, perseverance and respect. I am so grateful to have learnt from amazing sports clubs and know that they have positively influenced my values today.

Zali Volunteered for Club Respect where she enjoyed learning about the culture at various sports clubs. She loves playing sports, especially netball and tennis. In her downtime, she loves to continuously learn new things by reading non-fiction books.