Dealing with complaints and discipline matters 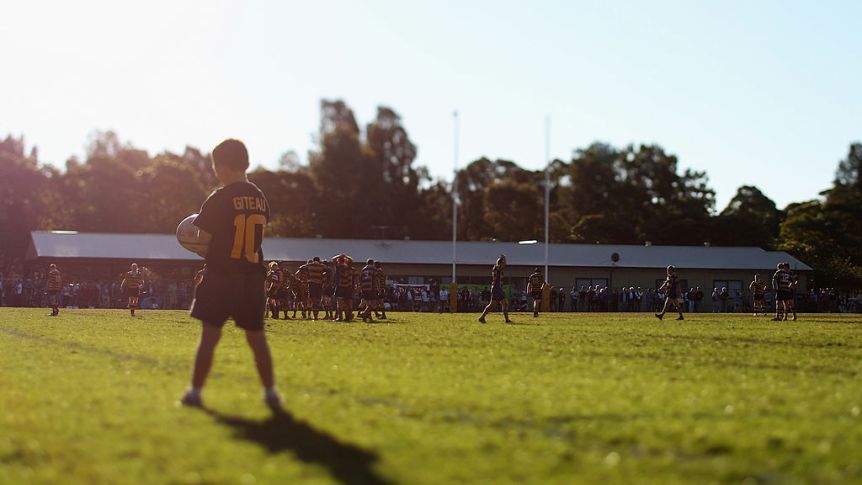 Sports clubs are often confronted with claims by a member about another member’s behaviour or about the behaviour of a coach or official.

Clubs also have to deal with breaches of rules from time to time. The following provides a general guide to how clubs might deal with each.

Words to know about

A discipline matter is when a person is alleged to have breached the rules of the club, which can be its constitution or any policies made pursuant to the constitution such as a social media policy, a smoke-free policy or a code of conduct.

Whilst these are the basic definitional differences a complaint can be investigated and may lead to a discipline process.

The result of a discipline process can be a warning, a fine, a suspension or even an expulsion, depending on the seriousness of the breach of rules.

Clubs will most often have constitutions. Constitutions can also be called Rules. In this piece, the use of “rules” means to processes, policies and procedures which are authorised by the Constitution.

If your club is incorporated under the Victorian Associations Incorporation Reform Act of 2012 it will have a constitution that includes a mechanism for dealing with grievances (complaints) and disputes.

Clubs may also be bound by complaint and discipline procedure rules adopted by their state body so that should be checked before any action to deal with a matter is commenced.

The provisions in the constitution allow a club to deal with its members only – not third parties. This is because membership of a club is a contract between the club and member, so if a person is not a member (that is, they haven’t paid a membership fee) they are not bound by the rules of the club, including the discipline rules.

Who handles a complaint or discipline matter?

One of the biggest challenges clubs face in dealing with either of these matters is that everyone usually knows everyone. Then there is the gossip and social media that goes with the territory of people being nosey, taking sides or just weighing in generally because they can.

Another problem is that the person who is given the task of dealing with complaints and discipline matters is invariably a member of the committee with responsibilities to wrangle day to day matters and business, with dealing with these matters not high on the list of priorities or not within that person’s skill set.

It is not ideal for the members of the board or committee to deal with these matters in the first instance either. They may have a role in imposing a penalty, should that be recommended, in a discipline matter.

In a situation where a member of the committee, including the president and/or secretary, deals with a matter in the first instance they may be accused of bias; that is already having a view about either the complainant or respondent.

An independent person is preferable though it is not always easy in small clubs and associations to find such a person.

How does a club deal with a complaint/grievance or a discipline matter?

The club needs to have a clear policy as to what its expectations are about the standards of behaviour by members. This can be enshrined in a code of conduct displayed prominently, and reinforced in communications and on the website.

Clubs should make it plain the extent to which they are prepared to be involved in resolving complaints about people’s behaviour. It can become time consuming and exhausting, and sometimes costly.

As you read on you will see that the club can assist with appointing an MPIO or a CH to resolve a matter. If a solution can’t be reached by agreement then mediation between the parties might be appropriate. The club should be clear as to what costs it will cover, if any, as mediators generally charge a fee of some sort. Some clubs are prepared to contribute to mediation costs and others aren’t.

A process for making complaints should also be made clear – with examples of what types of conduct will and won’t be dealt with to avoid the frivolous or vexatious.

Complaints should ideally be in writing with clear details of what the complaint is about, with these elements as a minimum. Clubs may also wish to set a time limit by which a complaint is made eg 14 days after the incident.

The first port of call might be to the club’s MPIO or Member Protection Information Officer. This person is appointed by the club and has the role of assisting the Complainant in seeking to resolve the matter. MPIOs are not advocates for the Complainant which is important to remember. Details about MPIOs can be found here.

(Not all MPIOs will require complaints in writing but having a complainant commit to paper may reduce the likelihood of a flippant or random allegation. Some complaints may be based on a traumatic incident which is best dealt with by conversation, at least initially.)

MPIOs are not tasked with actually resolving the matter between the Complainant and the Respondent and their remit is limited to assistance to help to find a solution. If they cannot effect an outcome then the matter would then need to be escalated to another dispute resolution process such as mediation.

To overcome the limited role of the MPIO the club might consider appointing a person, a Complaint Handler (CH), who is responsible for receiving complaints with that person’s details on the website or elsewhere as appropriate.

That CH should be “suitable” which means that he or she has the capacity to deal with people whose emotions may run high, and who can objectively deal with the complaint. The CH should not be someone who has a role on the club committee and may be conflicted or biased because he or she knows or dislikes or has heard things about the parties.

The committee should consider carefully who might fill the role either on a case by case basis or for a period of time.

The CH can then seek to bring the parties together to resolve the complaint if that’s possible. If not the CH can go to and fro between the parties as a negotiator. Or if that fails then a mediation can be suggested at which time the parties sit with an independent person, a mediator, who will try to get an outcome.

If there is no mediation (the parties have to agree to attend so if one refuses then it cannot proceed unless mediation is made mandatory in the rules) or mediation fails to result in an outcome satisfactory to the parties then the process comes to an end.

If those steps – discussion, negotiation, mediation – do not work then unfortunately there is little else that can be done without involving the club in further time, effort and expense.

Most often an aggrieved party, the complainant, would be satisfied with an apology.

If the complainant is not satisfied with a lack of outcome from negotiation or mediation he or she might wish the club to investigate the complaint. This is a big step which adds time, money and angst and should be weighed carefully upon legal advice.

Discipline action against a Respondent is usually taken by the club, the Applicant, for a breach of the club’s constitution, policies and procedures.

It is analogous to police charging a person with an offence such as assault or theft.

This is not a matter for an MPIO but can be managed by the club secretary/administrator or a Complaint Handler if the club has one.

Process in discipline matters is very important. This means that the nature of the charge is not vague or uncertain, evidence and information are given to the respondent so he or she knows what is alleged against him or her, hearing dates are clear and there is no ambiguity about the steps to be taken.

The Respondent would be sent details of the “charge” eg swearing at an umpire, citing which rule has been breached.

A tribunal of 3 people would be convened by the club to hear the charge. Again the members of the tribunal must be independent of the club and its committee to ensure the hearing is impartial. It is desirable to have a lawyer involved who understands how hearings should be conducted and to ensure the rules of natural justice are applied.

Essentially, natural justice requires that a person receive a fair and unbiased hearing before a decision is made that will negatively affect them. The three main requirements of natural justice that must be met in every case are: adequate notice, fair hearing and no bias.

The tribunal hears from the club, which is laying the charge, and the respondent, together with any other evidence such as from the umpire who was sworn at. It then makes its decision and imposes a penalty. The penalties are set out in the constitution or in other discipline rules as the case may be (this is where checking with the state body is important).

If the respondent doesn’t like the outcome he or she can appeal the decision to a fresh tribunal who will usually hear the case afresh. (Sometimes appeals may be limited to certain grounds such as natural justice not being afforded). That decision is likely to be final.

Again clubs should be clear on the amount of time, money and effort in running discipline matters and seek appropriate advice as soon as an issue arises.

One of the biggest causes of both complaints/grievances and discipline matters getting out of hand is delay. With delay people become disgruntled, sides are taken and bad blood is easily generated.

Although easier said than done clubs’ upfront statements as to values and expectations about member behaviour can go a long way to preventing them having to deal with disputes which can prove not only costly in terms of time and money but which are unpleasant and divisive.

This is not legal advice. Each situation will depend on its facts and circumstances. 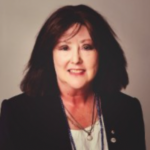 Margot has held many board and committee positions in sport with a variety of organisations including the Australian Sports Commission, Sport New Zealand, Gymnastics Australia, Australian & New Zealand Sports Law Association, World Rowing and Rowing Victoria. She was a founding member of Womensport Australia and established Womensport & Recreation Victoria. She is presently on the boards of Motorsport Australia, where she is the first woman elected vice president, Vicsport and the Olympians Club of Victoria.