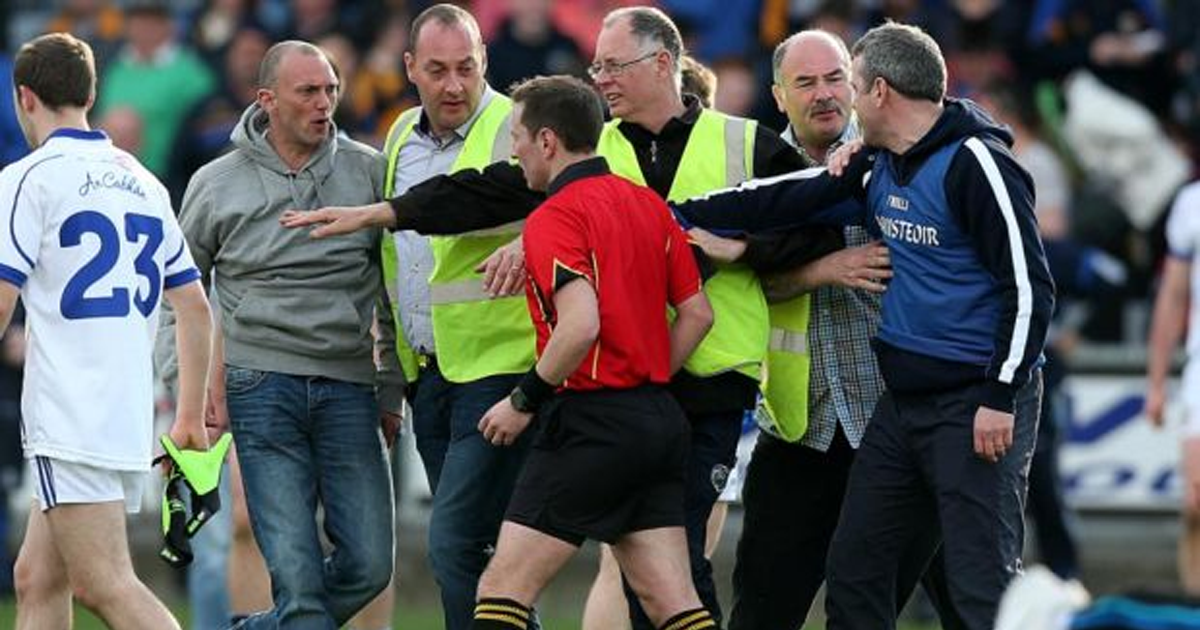 Every year millions of parents around Australia sign their children up to play sports in good faith that they are doing the best thing for their development.

A small sliver will make the full journey to become a professional and represent their country. For the vast majority, sport will not be their occupation but serves a role as a key pillar in developing a different set of life skills beyond those their family or school provide.

Lessons like learning to cope with losing, sportsmanship and how to celebrate the accomplishments of others, the power of teamwork, listening and submitting to a system and most importantly learning the art of respect for elders, coaches, teammates, opponents and officials.

But what happens when sport performs the reverse role – teaches children and youth bad habits that derail their development and normalise anti-social and cowardly behaviour that could negatively impact their lives down the line.

What if sport is creating the anti-social behaviour that it purports to be a cure/prevention for?

Nothing can prepare you for referee abuse and my most recent personal experience was a testament. Having played a range of sports for the best part of four decades I have most recently landed as the coach of my son’s under 8’s soccer team.

Due to the current referee shortage in soccer, no referee arrived for our first match of the season and the convention is for the home team to supply a referee, so I stepped up.

At this age, the focus is supposed to be about fun and enjoyment with players yet to be graded on ability resulting in a wide gap in skill sets. A referee is tasked with showing some discretion to not over officiate, not humiliate certain kids who continue to make mistakes and maximise enjoyment.

Our team was down by 4 or 5 goals but one parent was relentlessly urging his players on, abusing his own son and my every decision. It introduced tension into the game as parents on my team took umbrage and could have developed into something nasty. After a quiet word and eye contact, the abuse stopped but I can’t forget the mixed look of relief and embarrassment on his son’s face.

Reflecting back I was haunted by a quote from famed Swiss psychologist Carl Jung who observed: “The greatest burden a child must bear is the unlived life of its parents.”

I’ve been fortunate to have worked with more than ten sports in Australia and have always struggled with the mystery of match official abuse – why the white-hot hostility to a stranger and the lack of awareness of the clearly terrible role modeling?

What drives an otherwise upstanding sports fan to scream abuse at a match official? Or turn an otherwise loving parent into a seething, foaming, resentful ball of fury at an 11-year-old boy who has made a refereeing decision that did not favour their child?

For more than a century, sports have provided an extraordinary platform to improve human rights, lift millions out of poverty, teach empathy, learn about other cultures and teach values to create better people and societies. Great progress has been made in eradicating racism, promoting pioneers and creating opportunities through inclusion for under-represented groups including females, the LGBTI communities and cultural minorities.

The one area that hasn’t risen with the tide is the continued disrespect of match officials across sports by coaches, players, parents and fans.

Some call it a crisis of disrespect and for others, it’s an act of wanton self-sabotage. I agree with both and will add in destructive cowardice. There’s nothing positive about the abuse of officials (referees and umpires) and for some sports it is looming as their greatest challenge to growth.

The cricket summer of 2020/21 was a flashpoint in the ongoing war for respect to officials. Across all forms of cricket there was a marked increase in umpires being abused by batsmen who were refusing to accept the umpire’s decision. The old school cricket media, mostly ex-players, refused to attack this behaviour, instead attributing it to ‘passion’, the ‘pressure’ and in some cases saying that ‘questioning the man’ is a part of Australian foundation culture.

Until a powerful story was written by Gideon Haigh debunking these rationalisations, it seemed the behaviour was being normalised. Applauding the article I wrote on LinkedIn:

“The open denigration & defying of umpires sets a terrible example for children, degrades the game & ultimately means less people want to both umpire and play.

Umpires are often senior men and women doing it for chump change and love and the game is poorer without them. I’ve been involved in matches where umpires haven’t shown up and you have to umpire yourselves and it was a hostile and unpleasant experience. They should be treasured & thanked for giving up their time.”

“Lots of talk about player behaviour at the moment. I had my moments no doubt (bound to if you get hit on the pads as often as I did) but I regretted them at the time and still do now. You quickly forget the runs and wickets. People remember, rightly or wrongly, how you conducted yourself.”

Many moons ago I was involved in the design and evaluation of the award-winning AFL Multicultural program which has globally done more than any other formal program to engage people from culturally and linguistically diverse backgrounds.

Part of the multicultural fan development journey was the ‘Welcome to the AFL’ – a trip to the MCG to watch the great Australian game at its apex: ‘A night at the ‘G’.

One night I was an observer for a group of 50 Chinese international students who had learnt about the game in tailored sessions, watched videos and were primed to watch their first professional game live.

There was a big crowd in and the shouted umpire abuse started early with one referee being continuously called: ‘a maggot’ and the vitriol continued unabated by both sets of fans.

At half time I spoke to one of the student leaders who said his group were not enjoying the experience because of the referee abuse. The leader told me: “A lot of us are sad for the parents of the referee and why they let their sons do this. What have their sons done wrong to deserve this?”

The running joke at the time was that the ability to ‘get things off your chest’ and vent by yelling at the umpire was saving the Victorian government millions in keeping people away from psychiatrists – but at whose expense?

The mental health of the umpires.

In Part 2, Patrick addresses the horrifying end game of abuse of officials and some programs that have successfully increased respect for officials.

“The outbreaks of violence against referees often sit at the tip of a pyramid of a dehumanisation process, in which an official is tarred with unchallenged labels that erode their authority. Once their integrity is undermined, it triggers an environment that encourages verbal or physical abuse.” 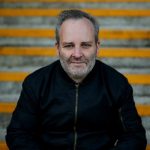 Patrick is a founder of Cultural Pulse, a leading micro-community marketing and engagement agency that has worked for the past 15 years on sports participation and fan engagement programs for over 100 communities. His recent book ‘The Big O, The Life & Times of Olsen Filipaina‘ has gone into reprint and his stories on the intersection of sport, history and culture have been published by The Guardian Australia, the Age, the Sydney Morning Herald and Inside Sport. He is currently the proud coach of the Rockdale Raiders Under 8B1’s