What makes a winner? 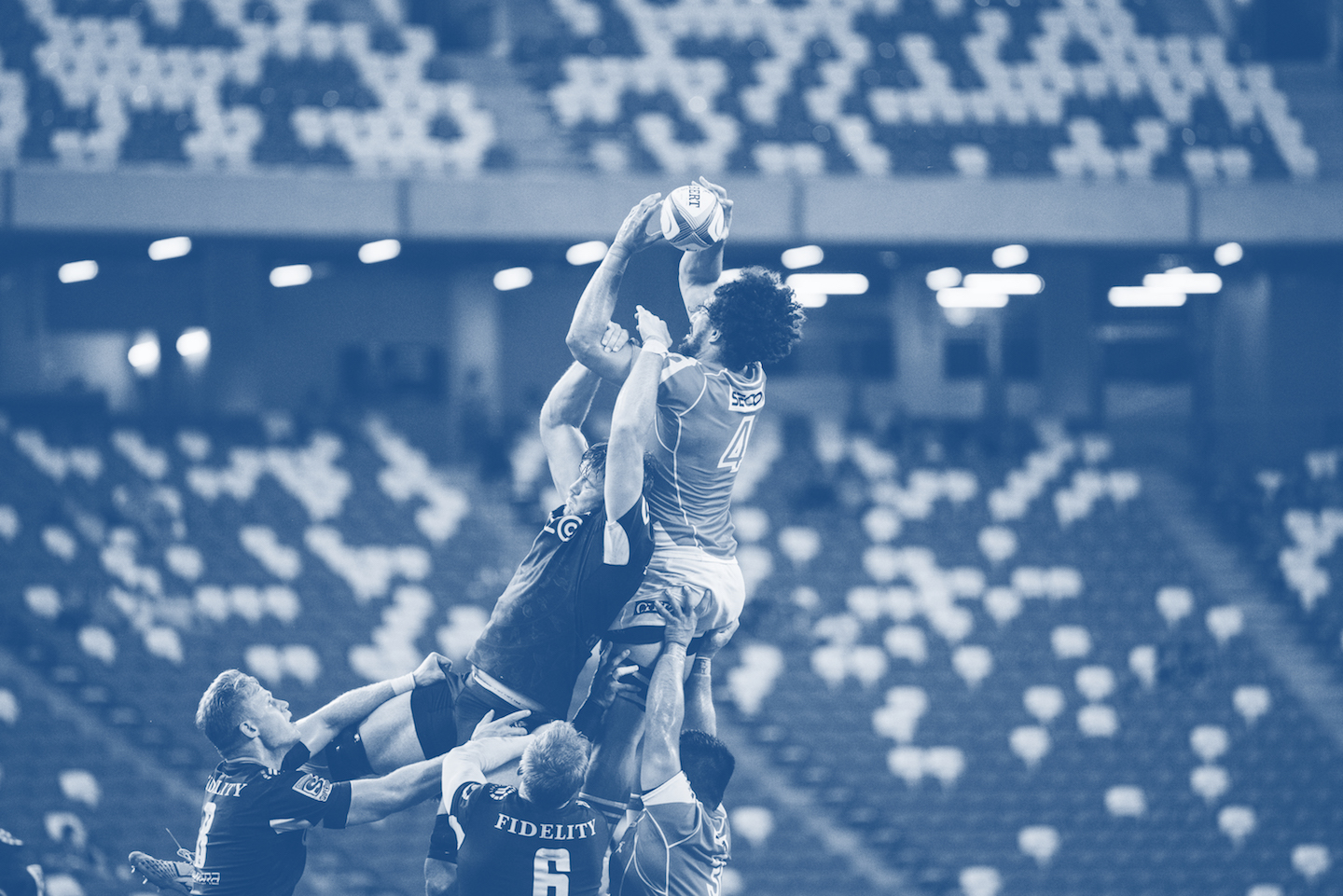 You can hardly talk about Australian culture without talking about sport.

Whether it’s surfing down the coast on the weekend, playing a game of backyard cricket with your mates, or cheering on your team at the MCG, most Australians participate in sport in some way. This is especially true heading into September, a month that has become synonymous with that most epic of Australian sporting battles: The AFL Grand Final.

The AFL Grand Final is undeniably one of the most significant events on the Australian sporting calendar, particularly for those living in southern states. With the Grand Final rapidly approaching and the emotions of coaches, fans and players at an all-time high, now is the perfect time to generate a discussion on one of the most powerful, yet largely untapped, resources of power in sport; vulnerability.

Sport is full of moments of pride and victory: the soaring marks, the glorious goals, fists pumping in the air. But sport is full of vulnerable moments, too; that missed goal, that dropped mark, the tears shed after a crushing defeat.

In the masculine arena of sports, athletes in such moments are dismissed as ‘soft’ or ‘weak.’ This encourages a sporting culture that prides itself on dominance, aggression and strength, leaving little room for the real, honest discussions we need to have if we want to change the culture of sport and, eventually, the culture of society.

If you’ve ever attended a football match, you’ve likely been a witness to this undercurrent of aggression. I remember watching football matches with my father, rugged up in my Essendon beanie and scarf, watching my dad rise in unison with the crowd, like a giant wave, fists in the air, shouting, ‘Bloody umpire!’ ‘Don’t be soft!’ ‘Get it together!’ I remember learning the rhythm of the taunting cheers, when to shout ‘Umpire!’ or ‘Holding the man!’, learning what it meant to be a spectator.

It was only earlier this year, attending my first live match in about a decade, that I began to feel unsettled by this culture. At one point during the game, a player fell to the ground after a vicious tackle – he was in pain, vulnerable. A fan behind us immediately stood up and shouted, ‘Don’t be soft! Get up, sissy!’ Clearly, football prohibits displays of weakness.

Although my team won that day, I didn’t feel at all proud on the tram home. Instead of singing the Bombers theme song, I was asking questions: What are we teaching our young boys, when they grow up hearing words like ‘sissy’ and ‘weak’ and ‘soft’ being thrown at any man who dares to show the world his pain?

It’s time for a new approach.

What if, in those moments of supposed ‘weakness’, we let our athletes be truly seen? What if we allowed them to embrace that moment of struggle, rather than demanding toughness or pride? What if we, as spectators, parents and coaches, saw our own vulnerabilities reflected in those moments? To do so would foster unity, respect and equality, both on and off the sporting field.

Fortunately, there are signs that such a cultural shift is already in motion. Coaches and players across a variety of clubs are learning to harness the potential of vulnerability, engaging in off-field workshops where players are made to share their stories with each other, fostering relationships built on trust, vulnerability and honesty.

Konrad Marshall, senior writer for The Age and author of A Season with Richmond: Yellow & Black notes; ‘Sensitivity, once a liability in an alpha male domain, is now an asset.’ This sentiment is echoed by Richmond player Brandon Ellis, who credits the close-knit nature of the team – or the ‘brotherhood’ as he calls it – to the team’s Premiership win in 2017.

Bob Murphy, a highly regarded former AFL player, is another key spokesperson for the power of vulnerability in sport. As former captain of the Western Bulldogs, Murphy is vocal about promoting an authentic style of leadership, fostering a family-like bond between players and coaches.

According to Murphy, teaching players to form real emotional connections with each other and support each other through the tears and the triumphs of the game is a sign of ‘real strength’.

Such changes are welcome, and suggest that the narrative is changing, paving the way for a new culture of respect, safety and equality. Given that sport is such an integral part of Australian society, embracing vulnerability in sport facilitates not only cultural change within sporting communities, but within broader society as well. In a society where we allow our sporting legends to be vulnerable, the word ‘hero’ takes on a whole new meaning; one defined by the power and potential of vulnerability to foster true cultural change, on footy grounds, soccer pitches, schools, workplaces and homes around Australia.

Sarah is a volunteer at the Victorian Women’s Trust. She is currently battling through her final semester of a Bachelor of Arts at Monash University, majoring sociology. She is hoping to pursue a Masters of Social Work next year. In her spare time, she can be found reading, writing and figuring out how to properly adult.