How do we manage a team with a disruptive kid? 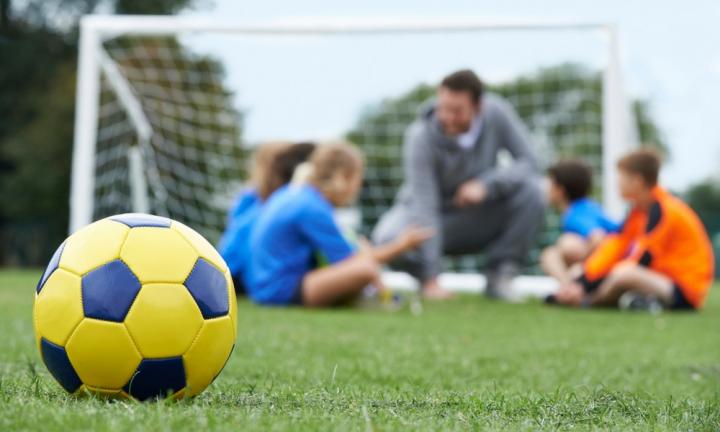 Ahmet, a junior soccer coach, from a club in Melbourne asks “I would like to know what the procedure would be to deal with a difficult child during a session. He’s behaviour is causing the other kids within the group to not be satisfied with the session. In certain cases said kids have even left the session in tears due to not enjoying their time at the training“.

In the days when I was coaching Coburg in the VFA/VFL (1984 – 1992), I encountered my share of difficult players. In recent times I have coached under 16s and under 18s and worked at senior level in the EDFL. The truth is there will always be players and people who test us.

I made a point, when coaching juniors, of having parents engaged. That could include gathering statistics, taking strategic photos, helping with training and having them in the rooms before and during a game. That way they would be in a better position to make an informed judgement about their child’s adherence to the rules/game plan.

If a player is being disruptive it must be addressed, as you obviously want to do! This should include explaining to ‘parents’ that there is a problem and seeking their support. I would also explain to the player that their behaviour and attitude is disruptive and seek to have the player come to terms with how they are affecting team morale. No player should be free to create emotional turmoil. The player must be told why it is unacceptable. But we have to be tactical. 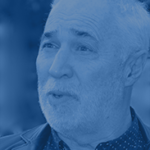 Phil Cleary is a former teacher, VFA/VFL premiership player and coach, and independent member of the federal parliament. He is the author of 3 books and since the murder of his sister in 1987 has been at the forefront of the anti-violence campaign. Read all of Phil’s responses to the Panel Of Expertise here.