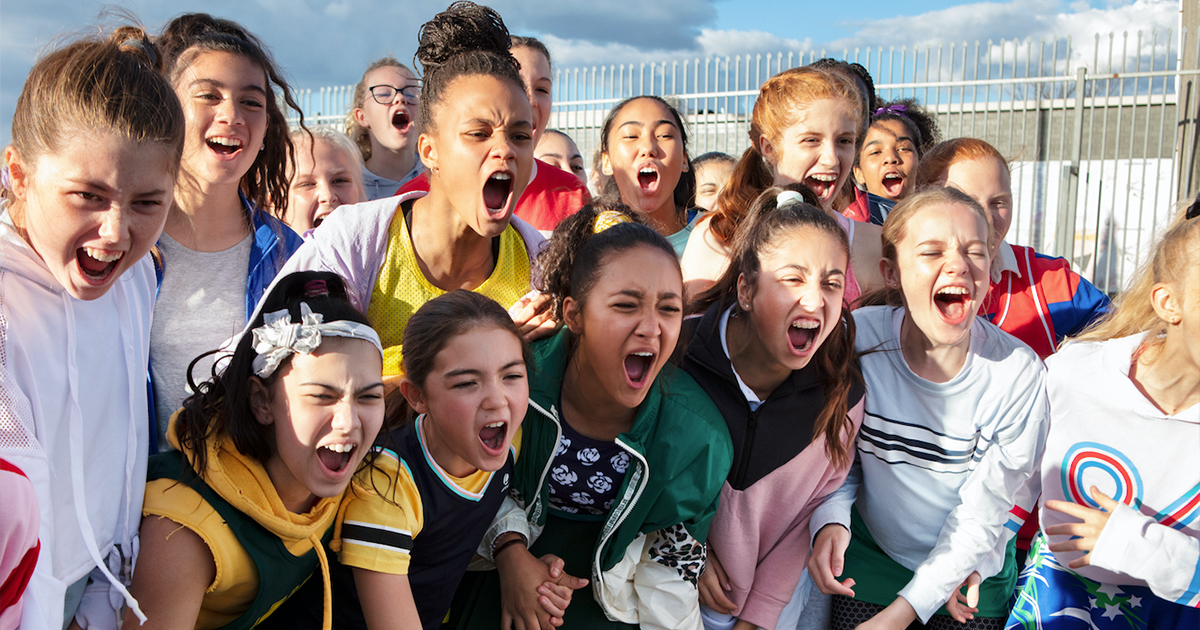 Tom from Brisbane asks “our local netball club is planning to fundraise by getting their players to prepare, cook and serve meals to their football team. My friend, whose daughter plays for the club, is appalled and refuses to take part in such nonsense. How should we approach the club to address the issue?”

There is a growing recognition that understanding gender and challenging deep-rooted beliefs about gendered roles and behaviours will lead to positive changes across our society. People’s leadership comes to the fore here. The situation at the netball club reflects historical gendered beliefs and rigid expectations about women’s roles. Within the club there will be a mix of people who still play out and believe in these gendered roles; others whose beliefs have shifted over time; and a generation who have only known and sort gender equality. Sport is no longer a place where traditional attitudes and behaviours should be blockers to equality and respect. Conversations need to be had and processes need to be designed for safe engagement in sport club activities.

Calling a halt to the fundraising without a whole-of-club conversation about gender roles, respect, and creating a safe place for everyone would be a missed opportunity to grow a stronger club.

The first step, in this case, would be for the disgruntled parents and players to respectfully approach the club about their concerns. The Club Respect resource provides guidelines for how to start this process.

To create a more inclusive club, facilitation will probably be required so that it is safe for everyone to have a voice. By the way, you might find it interesting where you get support, there would be a lot of men who would be against the fundraising event and what it represents. 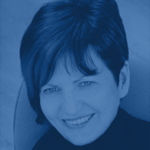 Julia is passionate about creating great environments for young people to thrive in sport. She does this by investing in helping coaches become great role models. Julia is a director of the Melbourne Boomers basketball team and coaches junior girls at her local club. Read all of Julia’s responses to the Panel Of Expertise here.